Happenings: Lawsuit to be Challenged, Las Lomas to be Open Space 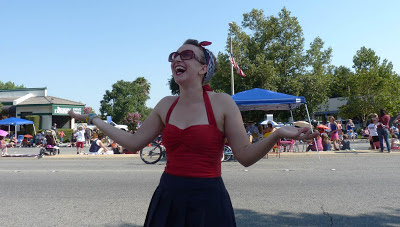 Posted by A Santa Claritan at 12:56 AM No comments: